Learn More When You Use WordPress For Your Email Marketing 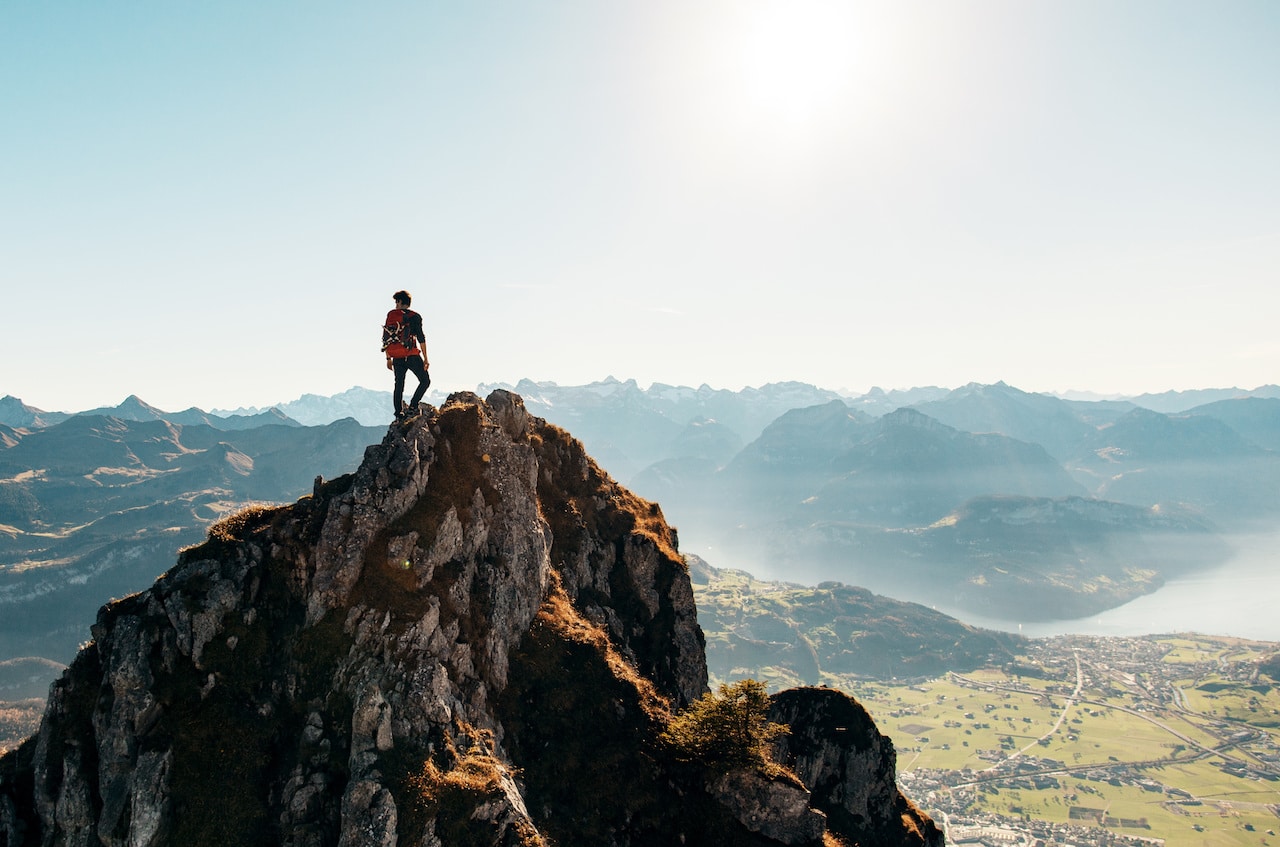 Josh Pollock is VP of Engineering Experience at Saturday Drive. Previously, he was the founder of CalderaWP and the lead developer of Caldera Forms. He is also a WordPress core contributor and the author of two books about WordPress development.

If you’ve purchased anything form our site recently, you might have noticed we added a checkout field asking if the purchase is for your own site or a client site. Also, thank you 🙂

I put that there because I was writing some user on-boarding emails and I kept writing sentences like “on your site or the sites you build for your customers.” This bothered me as it meant I was lacking the ability to talk to our customers in a sophisticated manner. I wanted to be able to talk to those building sites for themselves vs. those who make websites for a living differently. These are two major segments in our customers, and they have very different needs.

So I added a custom field on our checkout and sent the data to MailChimp and ConvertKit. Now my emails can be tailored to who they are reaching.

I love email marketing. It’s been the best driver of revenue increases for Caldera Forms, both in terms of how we get sales and what we sell. We use MailChimp a lot, and it’s one of the most popular add-ons for Caldera Forms. We’ve been giving our MailChimp add-on a lot of love recently because of feature requests from customers and the needs of our own projects.

But I also know I unsubscribe or ignore a ton of emails every day. The emails that are perfectly targeted towards me, those I love.

A few weeks ago we released Caldera Forms MailChimp 1.3.0 with support for static segments, which was an in-demand feature. Last week Christie wrote a great post on strategic email marketing for our blog. She talked about the difference between MailChimp custom fields and interest groups. Custom fields from MailChimp is something we’ve supported for a long time, but interest groups is something we didn’t support until now.

She was writing about interest groups because they are an important part of an email strategy she was working on, powered by a beta of the new Caldera Forms MailChimp add-on, which we’re happy to release to the world today.

The other new feature is the ability to control the status of the new user. This provides and easier way to handle MailChimp double opt-in form Caldera Forms.

As a nice bonus, you can now use Caldera Forms to create unsubscribe forms for your MailChimp list. Don’t forgot to ask why they want off of your list. This is valuable information.

Recently we launched Caldera Learn in collaboration with Roy Sivan to teach modern WordPress development. To promote this effort we created some free videos with follow up content that required signing up for our email list.

On Caldera Learn, we use Caldera Forms and the Caldera Forms MailChimp and ConvertKit add-ons. For the landing pages of these free videos series, we created a YouTube video player that transforms into a Caldera Form and then goes back to being a YouTube player once the form is submitted.

It’s a fun way to build your list and it’s a great way to segment users. If you build WordPress landing pages that use video, you are going to love this new Caldera Forms add-on. Using our MailChimp add-on’s support for segmentation and interest groups, you can segment your leads intelligently and maximize conversions.

We’re super happy to share this cool new tool with you. Today we are releasing Caldera Forms YouTube. Use it to not just build your email lists, but to better understand who your email list subscribers are.

In the last section I used the term “we” when, for the most part I meant “Roy Sivan.” Caldera Forms YouTube was developed by myself and Roy Sivan.

I mention this, not just as an excuse to say Hi Roy. But also to point out that we are opening submissions for 3rd-party developers to sell Caldera Forms add-ons on our site. We have a growing list of 3rd-party integrations, but we’re excited about having more fun stuff on our site, from other developers. Caldera Forms is growing fast, if you want to get involved as an add-on developer, get in touch.

There are a lot of reasons Caldera Forms is growing and growing faster this year then ever before. It’s partially awesome people telling others about Caldera Forms, or sharing posts on our site. Hint, hint…

But it’s also because we’ve started to take email marketing seriously. And we’re super excited to be able to share some cool tools to help you be a strategic marketer with WordPress.