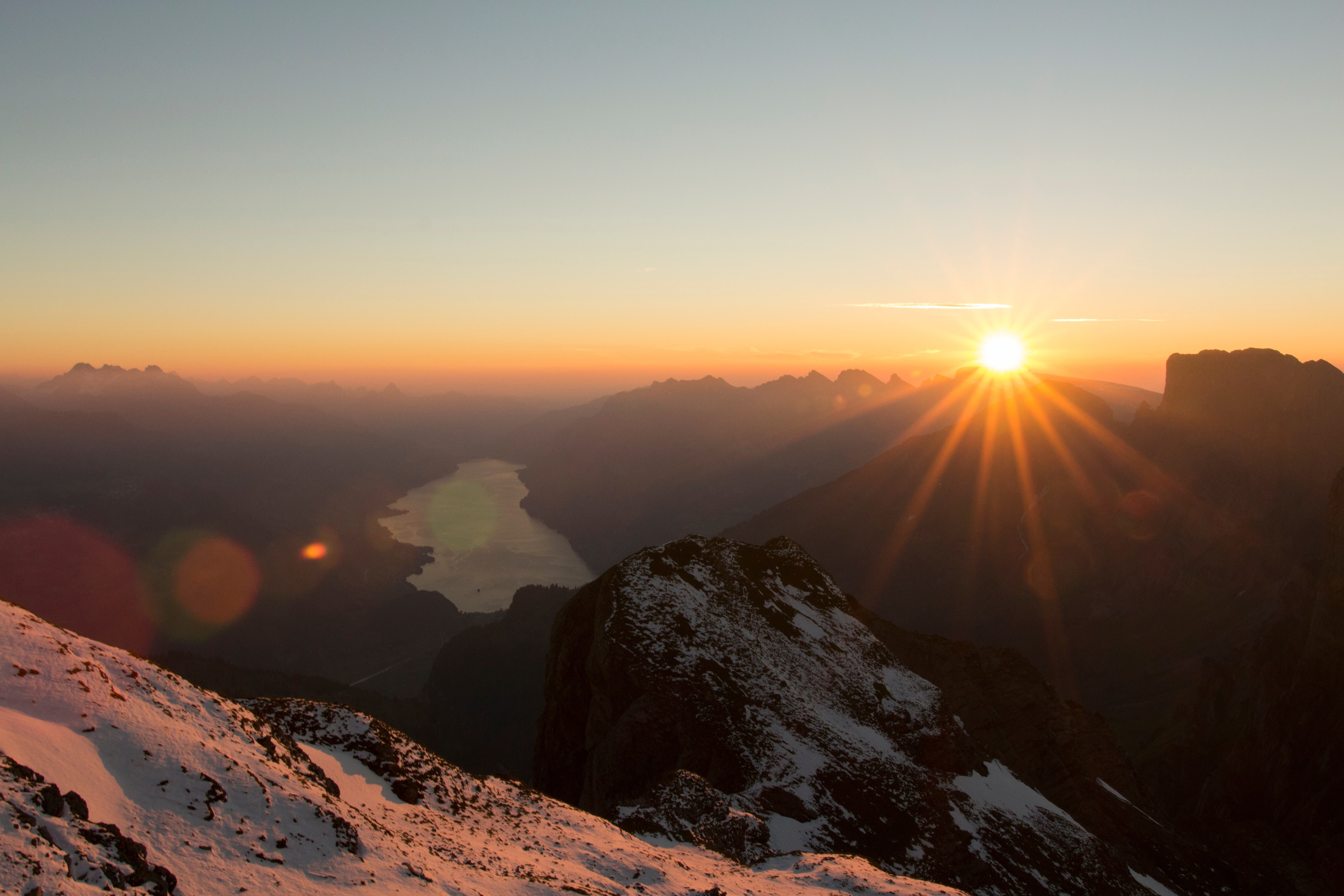 Find our most recent update on the conversion process here!

We’ve reached this decision after listening to the feedback provided, needs expressed, and use cases described by quite literally thousands of you, Caldera Forms customers and free users, through the course of our Customer Discovery process, Caldera Forming, and support conversations. We’ll dig into reasoning more at the end of this post, but first, here’s what to expect over the course of this year.

What does this mean for me and my forms right now?

Immediately, nothing. Your forms will continue working on your sites just as they are right now.

Support will continue, as will security and WordPress compatibility updates, through 2021.

We will be providing a phased transition from Caldera Forms to Ninja Forms over the course of this year for all those that want to make the transition. Our primary goals are to make converting as simple and painless as possible for you, while making sure that everything you have working right now continues to work uninterrupted into the future to the greatest degree possible.

What will a transition to Ninja Forms look like for me?

In brief (with expanded detail below):

If you are a current customer with an active license(s), the transition will not cost you anything.

All current Caldera Forms customers will be provided, at no cost now and free for one year, a Ninja Forms membership and/or add-on(s) that cover the features you currently enjoy to the greatest extent possible. Your new license period/free year will begin on the date of your transition. Just reach out to us when you’re ready and we’ll get you set up!

Some Caldera Forms add-on integrations are not currently available for Ninja Forms. We’ll be spending focused development time through the remainder of March and April to build these in Ninja Forms. More on this below.

We love free stuff as much as you, but giving away these very popular features for free has not been a sustainable business model historically for Caldera Forms. We will not be able to continue providing these features for free, but they are present in any Ninja Forms membership at a very affordable annual cost for all users of the free Caldera Forms plugin.

Our Caldera Forms and Ninja Forms developers will be working together through the months of May and June to build an auto-conversion plugin. This goal of this plugin will be a one click converter that moves your forms, processors, submissions, and all other “stock” features of Caldera Forms into Ninja Forms.

You’ll be working in a new UI, and some things may function slightly differently for you on the backend, but you’ll still be able to do most all the things you’re doing now with some exceptions we’ll address below. Most importantly, your website’s end-users will either not be able to tell the difference, or better yet have an improved experience.

Can I get *human* help transitioning? Yes!

As mentioned above, we will be offering two channels of support for all Caldera Forms users.

Have basic questions? Ask them here.

Our full support team, Caldera Forms and Ninja Forms both, are standing by now to take any questions and assist with your basic transition needs. Reach out to us here.

Have complex installations and want our direct human assistance converting?

We’ll be offering a white-glove service to complement the auto-conversion plugin once work is wrapped up on it (projected completion end of June 2021). Once this is ready, we’ll be reaching out to all customers to let you know.

I’m using a Caldera Forms add-on or integration – does it exist in Ninja Forms?

These add-ons and integrations exist currently in both Caldera Forms and Ninja Forms either as 1:1 or feature-equivalent counterparts:

Beginning this March and continuing through April, we’ll be building out the following integrations for Ninja Forms to serve those of you that currently enjoy these features in Caldera Forms:

Stripe Elements is not a current Caldera Forms integration, but in your communications with us there has been a very clear desire for a checkout feature that does not require a redirect. Even the vast majority of PayPal Pro users indicated to us that they were using it primarily for this singular feature. Since requests for Stripe far outweigh those for PayPal Pro, we’ve made the decision to build Stripe Elements.

CiviCRM, while not an official Caldera Forms add-on, enjoys widespread use and a pretty incredible community that showed up in force during our discovery process earlier this year. We’ll be working in conjunction with their team to make an official Ninja Forms <> CiviCRM integration to make your transition seamless and keep you connected to WordPress 🙂

Add-ons and integrations that will not transition to Ninja Forms

We hate to leave anyone at all out, but there are a handful of Caldera Forms add-ons that are only used by a very small handful of users, or whose features can be easily replicated using other methods. These add-ons will not be converted:

If you use one of these add-ons, please reach out to us and we can recommend an alternative in most cases.

Why are we sunsetting Caldera Forms?

We made an assumption.

Let us be clear: it was never our intention to acquire and then retire. For years we’ve been shaping and promoting Ninja Forms to be the easiest, code-free WordPress form solution that anyone can pick up and use with little to no WordPress experience, while still maintaining the flexibility and extensibility that developers require.

In Caldera Forms we saw the opportunity to steer heavily into a developer-centric plugin for a developer-centric community. We entered into the acquisition with the basic assumption that Caldera Forms’ user community was largely developer oriented. Folks that wanted and needed a forms plugin that made it easy to make code-level modifications to the plugin that go well beyond standard out-of-the-box use cases.

Our assumption was wrong.

After opening support to all users, observing conversations in Caldera Forming, and especially through our discovery process in which hundreds of you participated in surveys, recorded responses, and one-on-one interviews, we’ve realized we were wrong.

We discovered that Caldera Forms users and Ninja Forms users are not that very different after all. Many of you share the same needs, use the plugin to address the same use cases, and require the same tools to build forms that level up your own users’ experience on your websites.

We cannot serve you best by maintaining two plugins doing the same things in different ways.

Supporting and developing for two forms plugins is hard. We discovered that quickly and you’ve felt it. It’s worth it if it means delivering two unique products that help two different groups of people in two different unique ways.

But with the realization that users of both plugins largely need the same tools, it just doesn’t make sense for us, and especially not for you, for us to continue to divide our focus and resources. Consolidating and simplifying into one forms plugin will allow us to focus all of our attention on meeting your needs better.

That means a more stable and reliable plugin for you, better support experiences when support is needed, more new features for your forms, and most importantly, a better experience for your end users.

29 thoughts on “The Future of Caldera Forms”