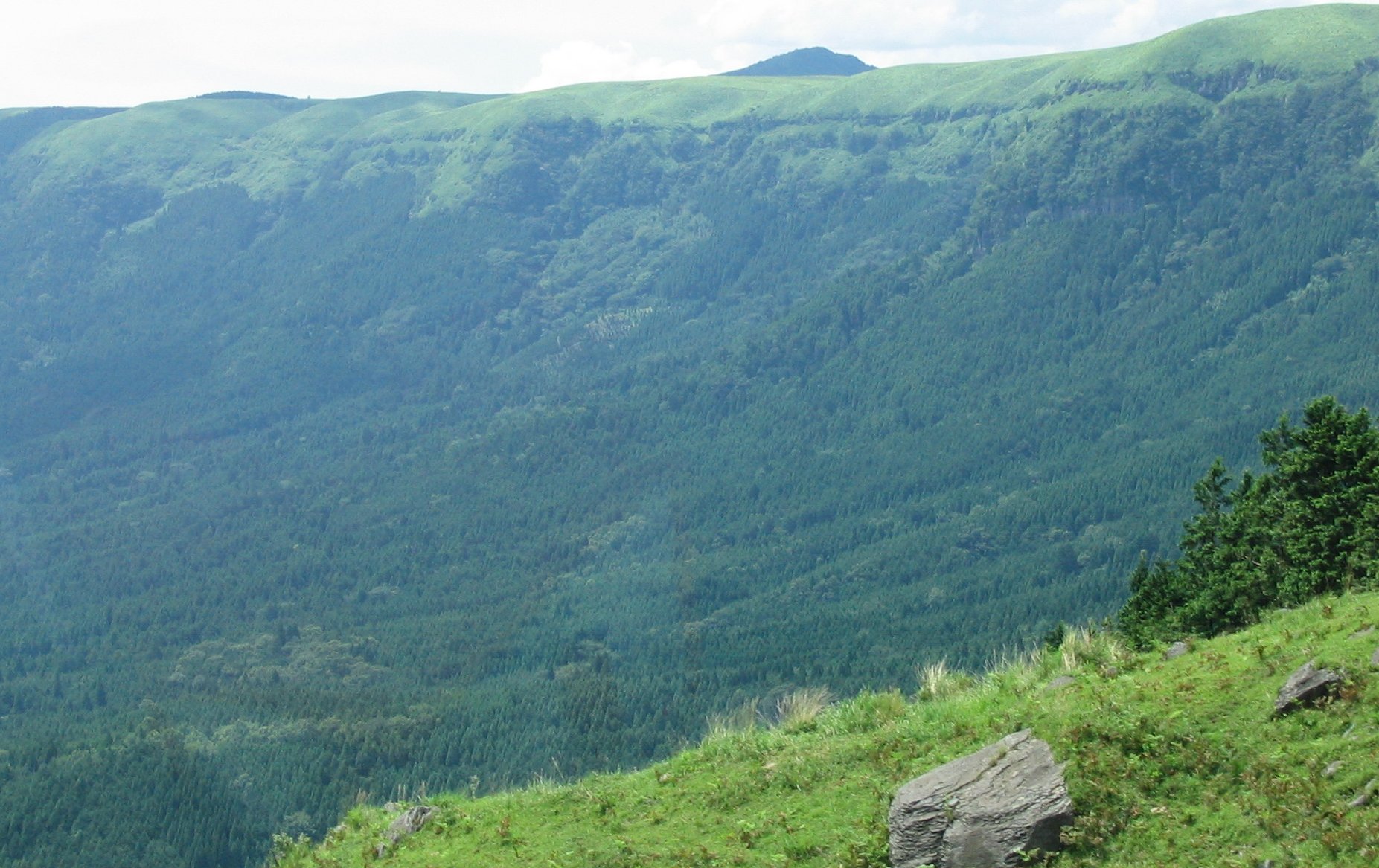 This is just a simple update to keep everyone in the loop on how work is progressing on the Caldera Forms to Ninja Forms transition.

Our lead Caldera Forms dev is back from paternity leave. Cheers to a healthy new daughter here, and now down to detail 🙂

The Conversion Tool will be a separate plugin requiring both Caldera Forms and Ninja Forms to be installed and activated. Work on it is being approached in two parts:

This part will introduce a form conversion option for each individual form (with a planned “convert all” option if preferred). The option will live on your Caldera Forms > Forms page, inline with or around the Edit, Disable, Entries, etc options for each form.

When used, the convert option will ‘read’ the existing Caldera Form, and create a Ninja Form equivalent in Ninja Forms that can be accessed under Ninja Forms > Dashboard. This process will not alter your existing form at all. It will just create a copy in Ninja Forms. This way you’ll be able to keep using your Caldera Forms until you’re satisfied that the Ninja Form does what it needs to do.

Our aim is for the conversion tool to recreate as much of your existing form as possible. That includes most fields with some exceptions – fields like button, toggle switch, color picker, and a few others don’t have an equivalent. We’ll update with exactly which ones don’t closer to launch, but all standard form fields will convert. We anticipate that all processors, magic tags, pages, form settings, variables, layouts, and conditions, should also.

We’re building this out now and project to have a candidate for limited public release and feedback by mid-June. We’ll take your feedback, make any adjustments that need to be made, and then launch fully asap. If you’d like to be a first contact, please leave us your contact info below!

Similar to the Convert Form option above, this will add a Convert Entry option inline with each form. Using this feature will copy all entries for the form into Ninja Forms > Submissions without altering your entries for that form.

This work will begin in July and should wrap up in early August.

After Phase 1 and 2, we’re going to be circling back to add all add-on fields and processors. More news on this to come.

We have an early release candidate of the new Ninja Forms CiviCRM add-on built and passed to the leadership behind the current Caldera Forms CiviCRM integration. They’re distributing to a limited group of first testers and providing feedback now.

This has been built with their cooperation from day 1, so we don’t expect surprises. It just makes good sense to put this in the hands of the proverbial power users first and let them put it through its paces, then let us know what we can improve based on their experiences with it.

This project has turned into something much more than a standard crm add-on. It’s more of a CiviCRM dashboard/UI builder and, we hope, a good opportunity to partner with the open source CiviCRM community. More news on this to come 🙂

This work is delayed but progressing nicely. We began with Authorize.net, thinking it was the quicker project as we have the existing Caldera Forms add-on to work off of. It turned into a ‘from scratch’ operation pretty quickly.

Especially because these are payment gateways, we want to make sure we’re following all modern security best practices and testing rigorously. The Caldera Forms Authorize.net add-on isn’t insecure by any stretch, but it is old. We’re giving the new add-on a modern makeover, but it’s almost entirely behind the scenes. Expect this to look and behave almost exactly as it does now for your users, just a little faster.

We should have work wrapped on Authorize.net around the same time as Phase 1 of the conversion tool, mid-June. Work on Stripe Elements should follow immediately after.

Just one small change here. In our preliminary update we told you we’d be giving a free year’s membership to any existing Caldera Forms customer.

On transitioning early adopters, we realized we are unable to generate both a license and subscription if we don’t charge something. The lowest amount that can be charged through our payment gateways is 50¢ (50 cents or .5USD). So we’re having to change “free” to “50¢” for existing customers, but don’t expect this to change again.

All Caldera Forms free users will still get 75% off a Ninja Forms membership of their choice if you need upload, multi-step, layout, or conditions in your base forms.

Questions? Please let us know what’s on your mind!

I am always happy to answer basic questions in the comments here, and if it’s complicated, let us know what’s on your mind in support. We have a special channel there set up to assist with conversion related anything.