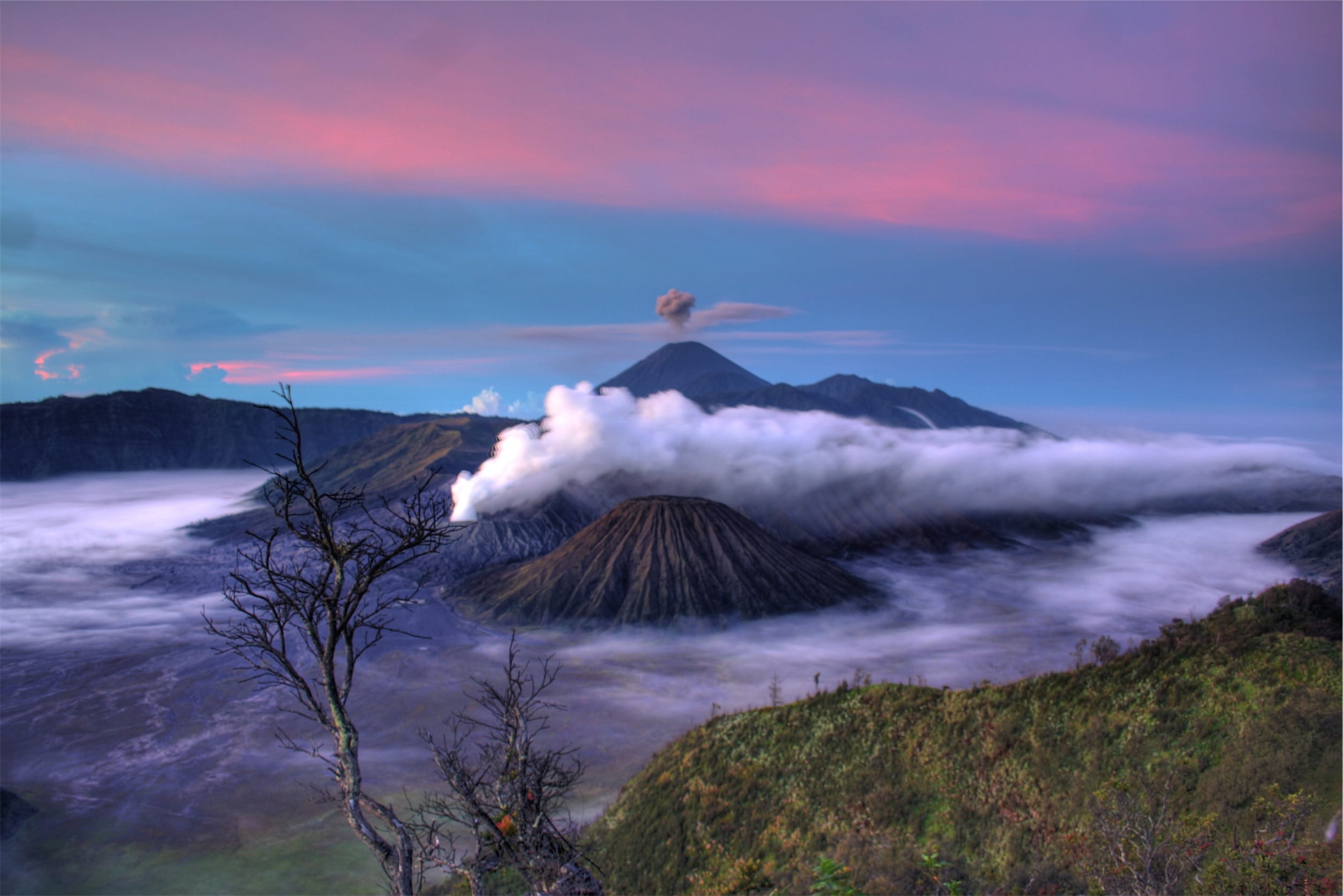 See the download page for details on what you need and how to use it, but here’s what you can expect:

Please note that we’re going to follow this launch up shortly with an update to Ninja Forms. This update will include the ability to view converted Caldera Forms entries. While your Caldera Forms entries will convert alongside the form right now, you won’t be able to see them yet. We wanted to launch the two in tandem, but discovered a few final items that need polished first. We’re planning to launch that update next week (~4 Oct). As soon as that update lands, any previously converted entries will show up under Ninja Forms > Submissions with no other action required on your end.

Who should use it right now?

I use add-ons! How about me?

We’re working on adding in support for add-on processors now. The Conversion Tool will be periodically updated over the next few weeks with support for each being announced as the update happens. Check back here, or keep an eye on your email and/or Caldera Forming for announcements.

We’re currently planning to add support for the following add-ons:

Processors added by other add-ons (ConvertKit, AWeber, Slack) are a stretch goal if possible. However, it is likely these processors will need to be converted manually. You’ll still be able to convert the form, you’ll just need to recreate these processors manually as Ninja Forms action. If you need a hand with this, we’re happy to help.

Can I get help converting?

For most of you, this will just work. There may be some exceptions, and to cover these edge cases we’ll be offering a white glove service to ease the hassle of transitioning. If you have any issues with the converter, please let us know and we’ll do everything we can to assist you in smooth transition.

The only thing we know will be an issue right now is complex, nested conditions. These will probably need a little extra love to get right.

Please let us know if you need assistance with your conversion!

Good news: Authorize.net for Ninja Forms is finished up and will be launching next week. We’re aiming for 4 Oct.

Bad news: Stripe Elements isn’t happening this year. Both the Conversion Tool and Authorize.net took us considerably longer than expected. We’re still looking at add-on processor conversion as well as wrapping up a 1.0 CiviCRM add-on over the next little while.

That doesn’t leave us enough time this year to tackle Stripe Elements. Since it was the one add-on that doesn’t actually exist on the Caldera Forms side either, and Authroize.net allows a means to take payment without redirecting away from the form, we elected to cut it. It’s a decision we weren’t crazy about making, but it allows us to continue to give the rest of this year’s development the careful attention the work deserves for you, Caldera Forms users. Stripe Elements is not being abandoned, but it will not be on the top of the priority list for a little while (probably next year).

We haven’t forgotten you! The CiviCRM add-on for Ninja Forms has moved to a late alpha, almost beta (feature complete with UI work remaining) state. The alpha has been in the hands of a closed group within the Civi community for testing for a while now, and we’re carefully adapting the plugin based on the feedback we’ve been receiving.

This has turned into a much more involved process than we anticipated, and we want to be sure we get it right. The Caldera Forms CiviCRM add-on is much more than a typical CRM integration. In practise, it’s essentially a dashboard UI that allows a high level of interaction with your CiviCRM account.

It’s a work in progress, but we still anticipate having a 1.0 version ready in plenty of time for everyone to comfortably convert before year’s end. Beyond that, it will no doubt continue to grow and evolve as we expand the pool of individuals using it and gain more feedback from that wider circle. We are really looking forward to getting this in the hands of more of you soon!