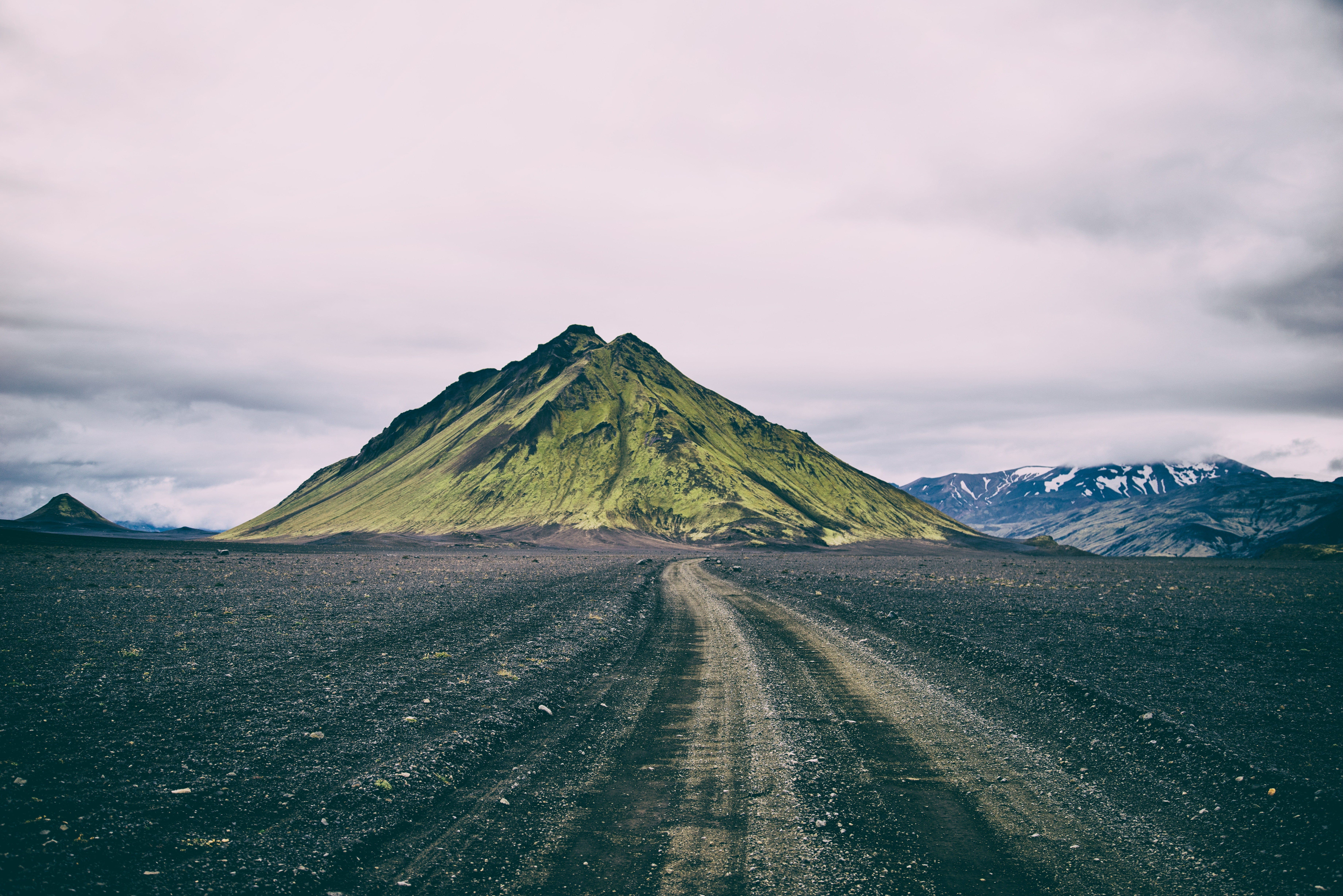 WordPress is written in the language PHP. Currently PHP7 is the most up to date family of PHP versions. PHP7 runs WordPress 2-5 times faster than PHP5 did. Since WordPress has been around for over a decade, it supports very old versions of PHP, which are slow and are may not be secure. While WordPress supports PHP7, PHP7 is recommended.

We strongly recommend PHP 7.0 or later as does WordPress.org.

All Caldera Forms add-ons require at least PHP 5.3 or later. Some require later versions of PHP, and that is listed on their product page.

Currently, we have are recommending to users on the latest version of PHP that they downgrade to PHP 7.1 or suppress deprecation notices. We have an issue with PHP 7.2 that the best fix, and a better way to write the code, is not PHP 5.3 compatible. We are no longer willing to put the needs of users on a version of PHP that has no security support above the needs of users who are on the latest version.

Why Do We Recommend PHP7?

PHP7 is fast — up to 400% faster than 5.2. It is also actively maintained. While PHP 5.6 will have security support until the end of 2018, no other version of PHP has security support from the PHP project.

All version of PHP5 besides 5.6 no longer receive security support.

Caldera Forms has full support for PHP7. This site runs on PHP7.

How Can You Find Your PHP Version?

In the Caldera Forms menu, there is a sub menu page called Support. On that page, PHP version is listed under the Debug Information tab. You could also use the phpinfo() plugin.