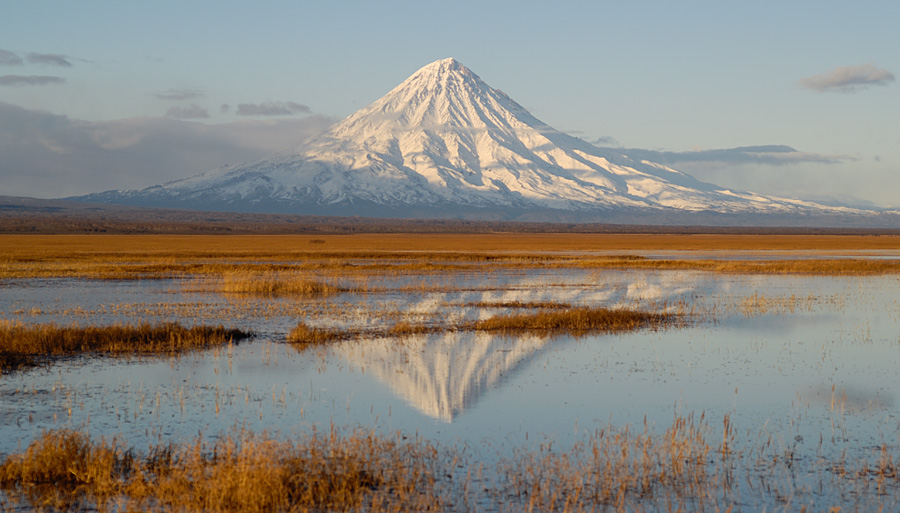 This is a update to fix two bugs introduced in Caldera Forms 1.5.3 and one other fix to make the form templates translatable, for example by participants in our translation party.

This release fixes three bugs, the first of which we considered severe enough to warrant the quick release: