PHP Version Announcement and What It Means for Caldera Forms Users 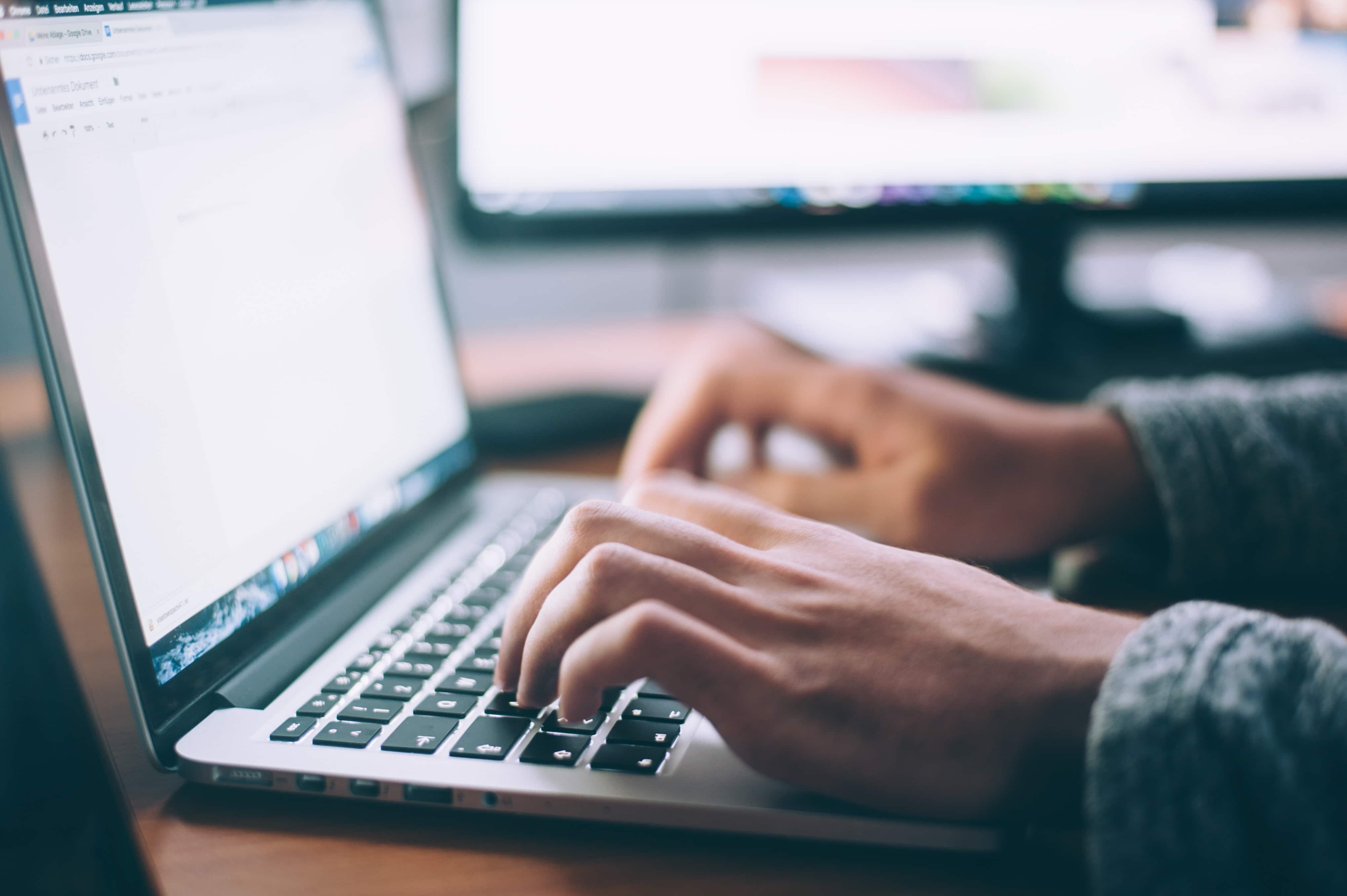 Recently I answered a support ticket, where a paying customer reported getting deprecated function warnings when using Caldera Forms calculation fields on a site powered by PHP 7.2. PHP 7.2 is the latest version of PHP. The reason we are using the function that is now deprecated by PHP is that, like WordPress core, we support PHP 5.2. As a result, the better solutions that have been added to PHP over the last decade are not available to us.

As a company, we are unwilling to prioritize free users, who have dangerously out of date servers, over customers and free users, with properly set up servers. As a result, we are moving to aggressively drop support for out of date PHP versions. Based on the statistics provided by WordPress.org to us, this will affect approximately 20% of our users.

Caldera Forms 1.6 will deprecate support for PHP versions that are not supported by the PHP project — 5.5 and below. Caldera Forms 1.7 will not work unless your site is using PHP 5.6 or later.

Caldera Forms Pro has always required PHP 5.6 or later. I want to be fully transparent, that this decision is as much motivated by our desire to write better code as it is to prioritize paying customers. I will never apologize for wanting to profit from Caldera Forms. If we can’t, then there will be no Caldera Forms.

We could just drop PHP 5.2 support to solve this issue. We’re being more aggressive as we want to deliver a better product for our paying customers as well as free users who are using quality servers.

I have advocated for WordPress core to make a similar decision for years. This is a popular opinion held by most WordPress developers, but not shared by those with decision making power. This week, Delicious Brains and WPTavern published posts recommending that plugin developers stop supporting legacy PHP versions.

What This Means For You

If your site is running PHP 5.6 or later, you are fine. We recommend everyone update to PHP7 as its 3-5 times faster than PHP 5.6.

If you install Caldera Forms 1.7 on a site with an unsupported version of PHP, an admin warning will be shown, and no other features of Caldera Forms will work. The admin interface and your front-end forms will not be available. Your site will not crash, but you will not have forms.

We expect Caldera Forms 1.6 to be released in late March 2018, or early April. Release candidate 2 is currently available for testing.

If Caldera Forms is active, go to the Support sub-menu of the Caldera Forms menu. Click on the Debug Info tab. That shows the PHP version number.

If Caldera Forms is not active, we recommend the WordPress PHP info plugin.

How To Upgrade The PHP Version On Your Site

If you find that your site is not running PHP7, you should be able to switch it easily. Every host is slightly different, but a Google search for “change PHP version <host-name>” should show you the answer. For cPanel and Plesk-based hosts, this should only require a few button clicks.

If you can’t find an easy answer, contact your host and request an upgrade to PHP.

If you find that your site is running PHP5, especially PHP 5.2-5.5, which no longer receive security updates, you might want to start questioning the quality of your host. A managed WordPress host should provide PHP7 by default, and free SSL. If yours does not, we recommend and use Pantheon, WPEngine, SiteGround, A2 hosting, or Kinsta.

WordPress unfortunately does not provide any way to prevent sites that have a bad version of PHP from updating. There is a proposal to add this feature to WordPress core. At this time, there are no developers able to develop this, rather complex feature. I wish we could invest in this feature, but we do not have the resources.

In fact, we are clearly at risk of upsetting 20,000-40,000 users, which could lead to a massive influx of support requests or bad reviews. Such a scenario could be very bad for our business. This is the nature of being reliant on a platform we don’t control, such as WordPress. The problem has not been solved on an ecosystem level, so it becomes the problem of companies such as ours to solve for individual users.

The reason why I am optimistic about this decision is that for years, I’ve informed countless customers that their servers are dangerously out of date. Not one customer has ever complained that I wanted them to make their server faster and more secure. In addition, no one has ever complained about the process of upgrading, since it is so simple to do.

Our goal is to get the 20% of our user base to make one small change that will make their site faster and more secure, while allowing us to improve Caldera Forms.