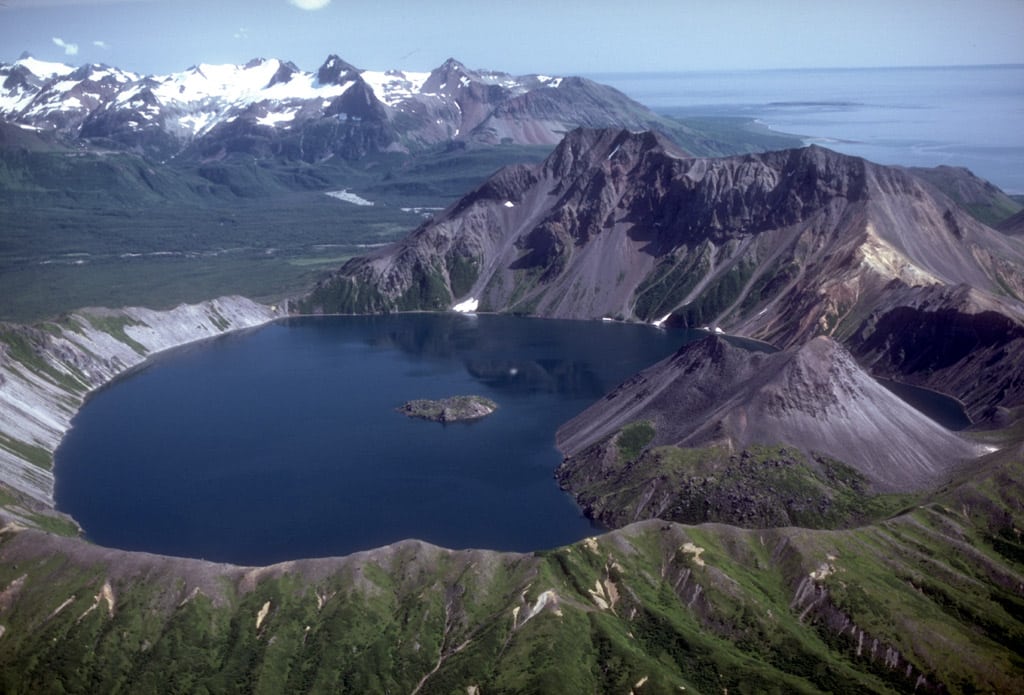 Caldera Forms just got prettier and more powerful, along with a several important bug fixes. We have also release updates for the Stripe add-on for Caldera Forms, and Clarity for FacetWP. Details about these updates can be found below.

Be sure to keep an eye on the Caldera Forms Add-on page this week. We’ve already released one new add-on this week, a geolocation field. You never know what may be coming next.

The most exciting change is the ability to create forms using PHP, which means that forms can be saved in the file system. In addition, it makes it easier to control form behavior.  This is an exciting new feature for developers, we have we have new documentation detailing what has changed.

The most apparent change you will see when upgrading is that the UI has been overhauled to match other CalderaWP plugins, and improve performance. The admin UI system we use in CalderaWP plugins is based on what has been used in Caldera Forms. We are happy to bring improvements that come with reuse of code back to where it came from, and create consistency.

This new UI system also introduces new hooks for extending the Caldera Forms editor. We will be documenting those hooks, and putting them to good use soon.

Caldera Forms 1.2 also includes a lot of bug fixes. Most important is improved replacement of %field_slug% type magic tags. This includes the ability to optionally show the label, instead of value for select fields using the pattern %field_slug:label%.

This new version expands the capabilities of Clarity’s result templates. This includes better handling of excerpts and post thumbnails, as well as the ability to use shortcodes.

You can now use the {post:post_excerpt} magic tag with automatically generated post excerpts. We have also added the {post:post_thumbnail} magic tag for showing the post’s featured image. This tag will be default show the thumbnail size, but any registered image size can be used. For example, to show the medium sized image, use {post:thumbnail.medium}.