Five Ways I’d Like To Be Proven Wrong About Gutenberg 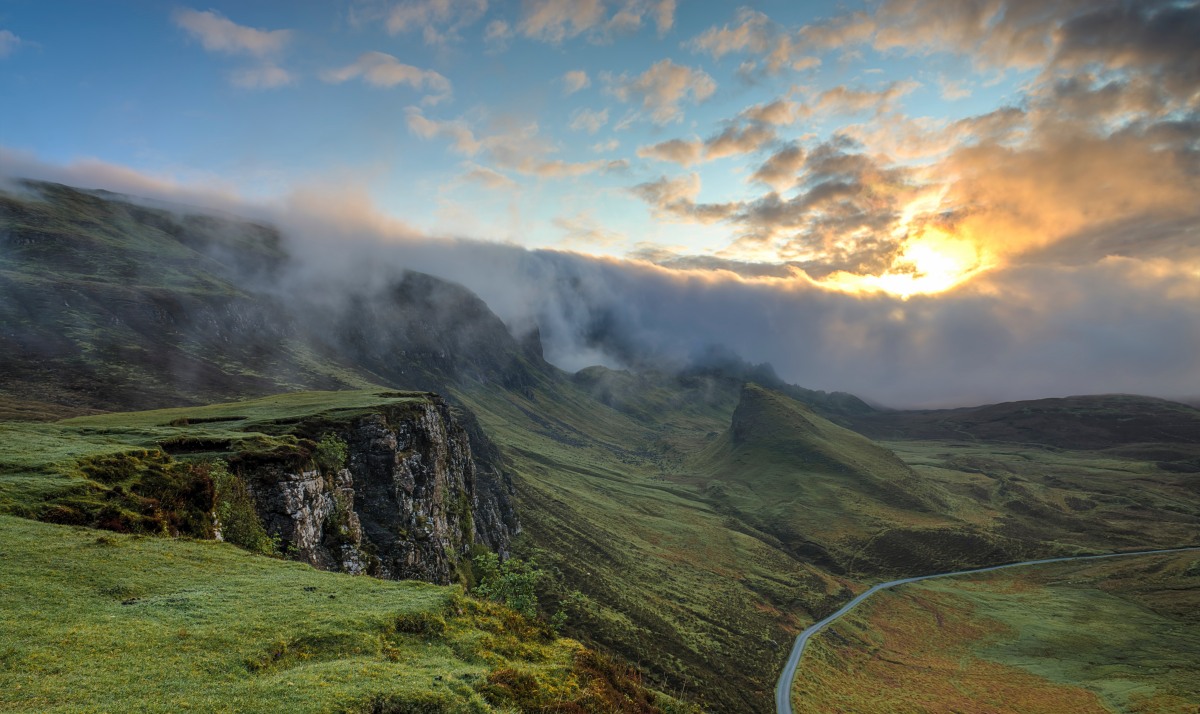 I love WordPress, and I think that the proposed “Gutenberg” editor for WordPress 5.0 is very cool, but like many, I have a lot of concerns with it. When I wrote a post for Torque in June ago, I was pretty critical of early beta. When I was working on the post I asked my friend Matt from Give to review the post and he disagreed. In our conversation, I kept saying, “I want to be wrong.”

I want to be wrong about Gutenberg.

WordPress is everything to me. If it were not for randomly deciding to write a blog and realizing what I could do if I moved my WordPress.com site to self-hosted and then being taught to be a PHP and JavaScript developer by this amazing community, I wouldn’t have a career, the amazing friends, or vast collection of WordCamp t-shirts that I have today.

In my post for Torque, I said I was very worried about what the intent and design priorities of Gutenberg meant for the future of WordPress. I’ve had a lot of conversations about this that go to bad places and again, I want to be wrong. So, here are my top 5 ways I want to be proven wrong about Gutenberg.

I recently recorded a discussion about this with Matt, along with Kevin Hoffman also of the Give team. At the end of the video we made jokes about having acquired each other’s viewpoints. In all honesty, I think after discussing it, and accepting Matt’s view that this version be seen more of an alpha than a beta, I feel like Gutenberg as a path to creating a unified design language for the very fractured WordPress admin experience could be a very good thing.

Obviously, this is WordPress core, so nothing is going to ship without passing a WCAG 2.0 test. It worries me that that accessibility is something that has to be added to in later on in the design process. I don’t think any project in 2017 should be going to beta without a11y taken care of already.

The WordPress accessibility team did do a review of the beta and it was fairly harsh. Their advice is being followed. This is the least controversial view I have on the topic and there is no question that the accessibility issues in Gutenberg will be fixed before it is merged.

You can follow issues related to accessibility in Gutenberg on Github, using this link.

Shortcodes are a terrible API in WordPress that we should all be ashamed of. Shortcodes are also fundamental to how people use WordPress and can’t be ignored. The last time I attempted the Gutenberg challenge (to write a full post in Gutenberg) I was using beta 0.6.0. I inserted a shortcode, saw that there was no support –in a normal block — and rage quit.

Seriously, no shortcodes in a WordPress post editor? I’m sure they will be back, but I wonder to what extend. Adding shortcode rendering should be pretty easy, but what about nested shortcodes?

If a block is an atomic unit of processing and content, then how does content enclosed in a shortcode that spans multiple blocks work? Doesn’t seem like converting all shortcodes magically into blocks will fit that pattern.

Currently the solution for shortcodes is to use the classic mode block. This is not ideal, but is one way. There is an issue on Github for discussing shortcodes if you want to get involved in that discussion.

This was the main point of my Torque article, but while the current state of metaboxes in the post editor is messy, those custom metaboxes are what makes WordPress a highly customizable CMS. Right now there are a lot of proposals for backwards compatibility, but eventually all existing metabox will need to be rewritten into blocks.

This concerns me as I question why all things have to be blocks. Also, the idea that every plugin author or SMB that paid for a website can afford to rewrite to this new  — currently unpublished specification — is not realistic.

The idea behind Gutenberg is that WordPress has fallen behind as a content creation platform. I write most of my WordPress blog posts in Google docs, so I agree. It’s funny that we spent the last 5 years telling people that WordPress isn’t just for blogs and that

A few years ago there were a bunch of really cool front-end editing plugins designed at creating a super clean writing experience. Barley was one, Lasso was another. I love these and thaught they were going to be the future. To this day, the little bit of work I did on Lasso is some of the work I’m most proud of.

Those plugins don’t exist anymore. They happened around the same time page builders like Divi and Visual Composer were taking off. Those plugins are not aimed at people writing blog posts, but at people making sites for businesses, assembling web app functionality with plugins and the other types of sites that have made WordPress so big.

This question can’t be answered with a technical solution, it’s a question about where are we going? Is WordPress a content management system, a web app framework, the “operating source of the internet” as Matt Mullenweg once said?

Will WordPress 5.0 Be Backwards Compatible?

Every major version of Drupal is built from scratch. Drupal 8 is built on the experience of Drupal 7, but it is not an iteration on the same code like WordPress 4.7 is an iteration on WordPress 4.6. In the WordPress world, big version numbers like 4.0 are not considered special, just the next number. WordPress 5.0, if Gutenberg is included, could make 5.0 mean something big.

The commitment to backwards-compatibility is one of key values of WordPress. Of course, WordPress is showing its age and maybe it’s time to let go off some of the old stuff. But is Gutenberg worth such a massive break with the past — if it really is, no real official word on that yet.

I think the answer to that is about the identity of WordPress question. Is the role of self-hosted WordPress to compete with Medium? I don’t think so. Though we — people who make WordPress sites or make tools for those making those sites — clearly are in competition with Wix and Squarespace.

What Do You Think?

This is a big decision about the future of WordPress. I believe that we as a community will get this right, but it’s going to take a lot of testing, iterating and discussion to get it right.

Some people are being cynical and saying that this is what Automattic wants and so be it. I really don’t think that’s the case, even if Automattic is funding a lot, but not all, of the development time on this project.

Make sure to try the latest version and give informed feedback based on your experience.